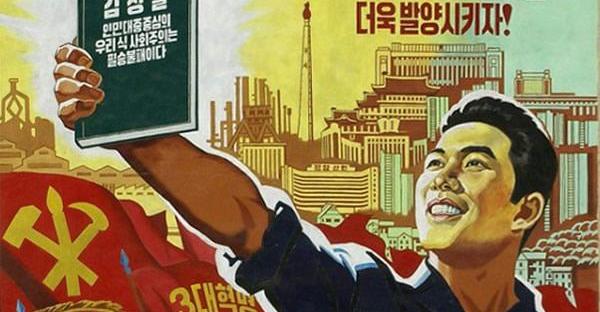 A good friend got in touch this week and asked me to recommend a book for a family member of his who is in a History book club. The idea was that his good friend the historian could recommend something really interesting. “They have done quite a bit of memoir recently so perhaps break away from that”, I was informed.

Well. Here is the problem. I am not just an historian, in the sense that anyone who writes about the past might consider themselves, often with some justification. I have a degree in this, and I teach it. That means there is a very real danger that I will recommend something unique in its approach, original in its methodology and intriguing in the structure of its arguments and selection of attendant detail. A book that no person in his or her right mind would read in their spare time, basically. Certainly not a good idea for a book club, least of all after these people came up with the supposedly good idea of asking a professional to get something really exciting for their next discussion.

So when my friend made the innocent request my mind immediately started turning over possibilities and rejecting them almost as quickly. There are a lot of different kinds of history books, from the aforementioned memoir and other first-hand accounts to “magisterial” works that purport to successfully embrace an entire concept, whether it be the development of fascism or World War II. People who write blurbs for books love the word “magisterial” and use it as soon as the book in question has reached enough pages to qualify, by the way. Every various approach to writing history creates its own specific reading experience. There are many history buffs out there who love the idea of cuddling up for the evening to work through pages three hundred to four hundred and two of a biography of Abraham Lincoln or Josef Stalin. I mention these two as the names popped into my head by the way; at least among history buffs I know, all large biographies are more or less created equal insofar as they deal with a prominent subject centrally involved in major historical events.

In graduate school we spend years decrying such “great man” history and generally proving ourselves worthy of being above such concerns. For us, a good book is one that demands note-taking throughout. You can forget that many people do not actually enjoy reading that way. People who like to read history books often enjoy reading memoirs or biographies in part because those genres have been home to writers with great skill not just at detecting and sharing an interesting narrative at the center of a historical event or series of events, but making that narrative a pleasure to read. The question of the miserable failure of historians to actually write books for the general public rather than between ten and fifteen tenured scholars is a big one that I might take a harder stab at another day, but I will say for now that it is hard to break the habits of my training. It is important, too, to remind oneself that history is interesting in its own right and is allowed to remain interesting after the kids have gone to bed or when you have got back from a very long day at work or when you simply have little over an hour left before exhaustion takes you. I do like reading the complex histories we spend graduate school reading and recommending to each other, but I am not confident I could say I spend my free time reading them.

We had a baby in May, and for a few weeks I dove straight into The World at War, the classic BBC documentary series on World War II featuring Laurence Olivier’s aggressively idiosyncratic pronunciation of words like “frontier.” When I got to the episode on 1930s Japan I could not help but express frustration at how much was skipped over or represented in a way that lent itself too easily to misunderstanding. It was only two thirds of the way through the episode that it dawned on me a scholar of Germany would have felt the same way about the episode on the Weimar Republic. It helped put things back in context a little. It would not be hard to put together an entire conference on what The World at War gets wrong, I’m sure, but has it really led me all that far astray? It is not a coincidence I suddenly found myself raiding my bookshelf for World War II books, I suspect. The end result is a good one.

So, back to the matter at hand. What book to pick? With a little more information (anything on modern Korea might be helpful) I chose to recommend Under the Loving Care of the Fatherly Leader, an interesting history of postwar North Korea, written not by an historian but by a journalist. Still, I am happy with the recommendation and I very much hope they like it. Author Bradley K. Martin works hard to present a clear picture of life inside North Korea under the Kim Il Sung and Kim Jong Il regimes. It’s fascinating stuff and a lot to chew over, with nary a quotation of Michel Foucault in sight.

This site uses Akismet to reduce spam. Learn how your comment data is processed.

Welcome to Centre Trail, The digital home of the history program at Centre College, a liberal arts college in Kentucky.

Places on the Internet Worth Visiting

This site is not sponsored by Centre College, and the opinions and views expressed in posts and comments do not necessarily reflect those of the university and its administration, faculty, students, or staff.